“Whether deliberate or unconscious, bias makes it more challenging for women to move ahead. Knowing that bias exists isn’t enough, action is needed to level the playing field”.

Therese Aalhus, Head of Engineering at Bergen Engines, shares here thoughts on how we can #BreakTheBias in this video. 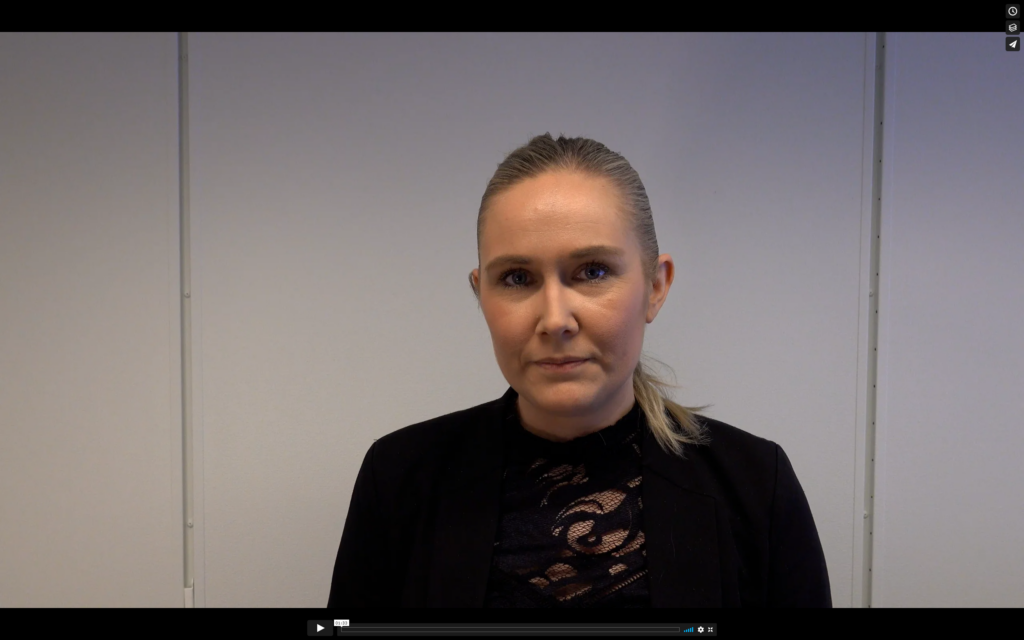