Decentralised microgrids:
an opportunity for more flexible and robust energy supply in Mexico

The territorial coverage of Mexico’s national electricity system is close to 99 percent. However, the changing composition of the energy matrix has introduced connectivity and coordination problems, which made them vulnerable to disruptions. Microgrids represent a great market opportunity for Mexico, both by providing stability and control and to reach the full 100 percent national electricity.

Aldrich Richter, Managing Director of Bergen Engines Mexico, and Theodore Lorentzos, Regional Sales and Business Development Manager for the Americas in Bergen Engines, were two of the expert panellists at the most recent Mexico Energy Forum 2022. Read a summary of their input to the discussion on the electrification challenges of the 21st century.

The public has put increased pressure on international governments to reduce their carbon footprint. While governments have made strides, they will or cannot fully commit to a complete net-zero energy transition until renewable energy intermittency has been dealt with. Other challenges related to this intermittency is the stability of the grid, a problem that has been recently compounded by extreme weather events.

For Mexico, the current coverage of the Federal Electricity Commission (CFE) provides electricity access to 98.95 percent of the country’s population, following 1,587 rural and Indigenous community electrification projects carried out in 2019. CFE has over 335,000 transmission towers and sub-transmission systems, including 110,187km of transmission lines and 2200 substations.

“Historically, CFE has done a great job electrifying Mexico”, said Aldrich Richter. “Currently, most parts of the country are interconnected and have access to electricity. The problem lies in the quality of electricity that reaches remote and underprivileged areas, which suffer from incorrect voltage, energy spikes and current variations. This slows down the development of these communities.”

These challenges have created a market demand for microgrids, which provide flexible, agile and robust energy distribution from end-to-end, a vital requirement for critical infrastructures that depend on stable energy resources.

“We must change the old vision of a utility-based centralized energy system and migrate to a decentralization of energy sources. Communities could become self-sustainable this way,” Aldrich commented.

“The challenges of the 21st century demand a modern and more flexible grid,” Theodore Lorentzos added. “Until economies can fully mitigate these challenges, microgrids will remain an attractive solution for Latin America’s diverse industries, each with their own specific needs.”

A Microgrid is not a physical type of infrastructure. It is a concept that can be built with a combination of technology as required by budgetary limitations, as well as geographic constraints or strengths.

Bergen Engines provides medium-speed natural gas generating sets that provide the ultimate flexibility and control, able to start and stop almost instantly on demand. Furthermore, these systems can be completely independent from energy grids using their own fuels and dispatch. The gensets can later even be retrofitted to function with green hydrogen, thereby giving it adaptability to evolve as the energy transition progresses.

The global electricity demand has allowed Bergen Engines to grow its installed capacity to 5.0 GW, mostly via cogeneration power plants. In Mexico, the Norwegian engine manufacturer has a portfolio of six power plants with a total capacity of 75MW, concentrated mostly around industrial centres that opted for alternative energy sources until Mexico’s energy grid is fully modernized.  Self-supply does not only provide stable and reliable energy, but also reduces the industry´s operating cost by increasing overall electric and thermal efficiency.

Starting in this country, Bergen Engines has already expanded to two neighbouring economies, prompting the company to open a service hub in Queretaro, which is to be inaugurated later this year. This hub forms part of the company’s larger ambition to spread out to other Latin American countries that face similar challenges: unstable grid systems, stringent climate change goals and a growing energy demand. 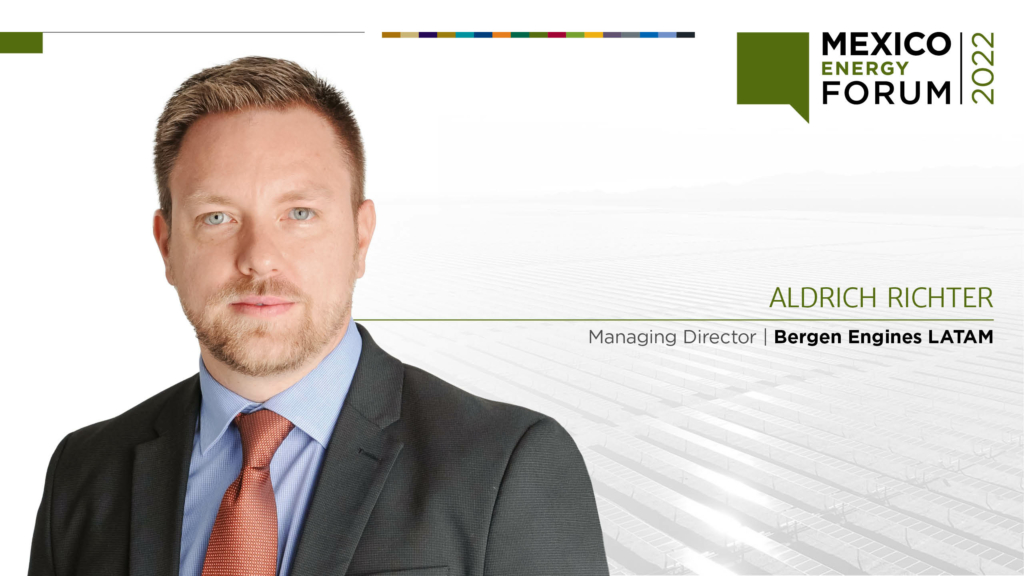 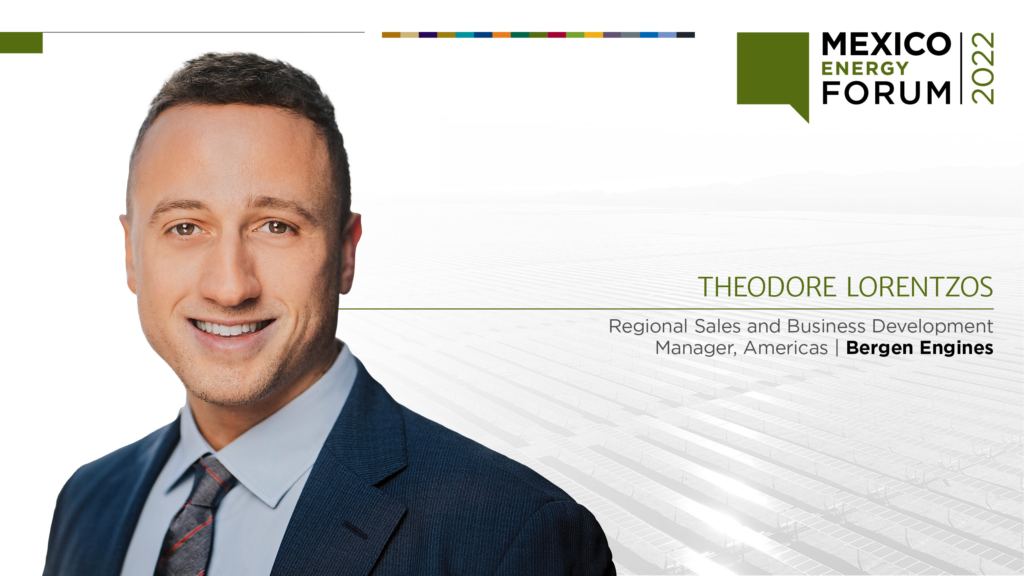