Langley Holdings’ Gladiator powers to a convincing win in Baiona

“We still have a lot of work to do but today’s result shows that we are capable of winning at this level and convincingly so, the team sailed a near-perfect race.” 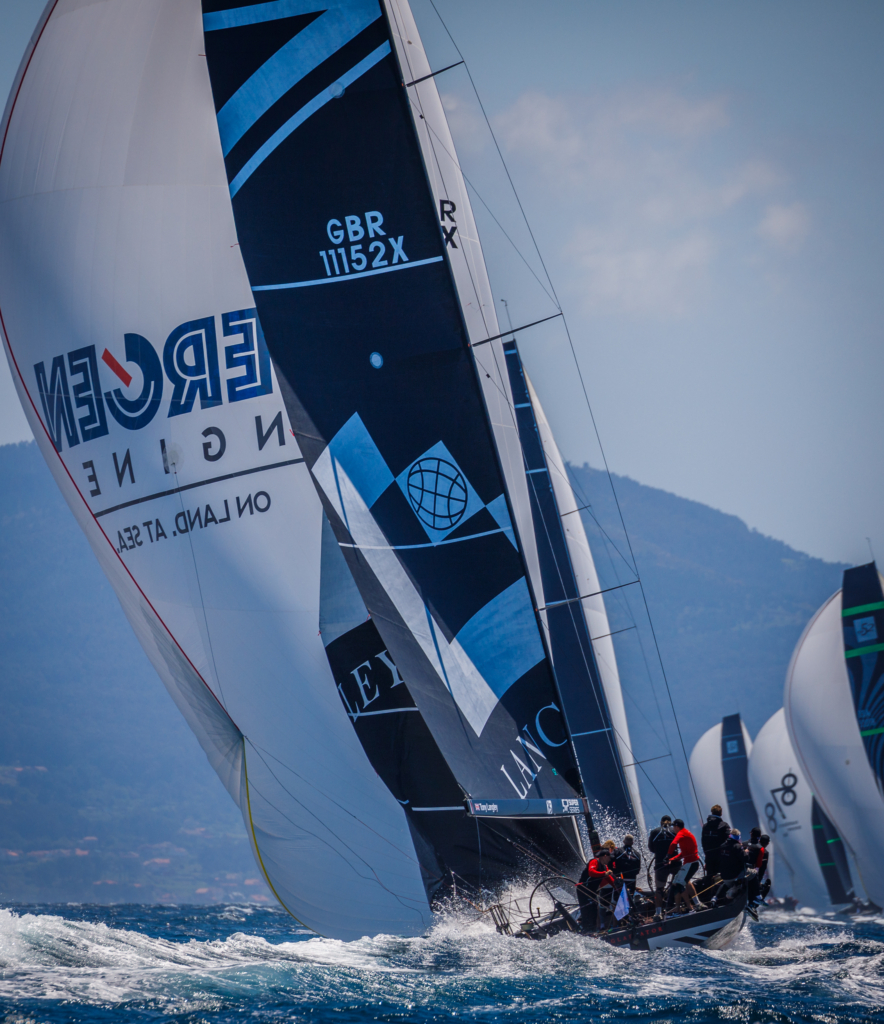 The group’s operations are based in Germany, Italy, France the UK and Norway, with 18 production facilities in Europe, the UK and the USA.

The group more has more than 90 sales and service subsidiaries worldwide and employs around 5,400 people.

The group was established in 1975 by the current Chairman & CEO, Anthony Langley and remains entirely in family ownership.

Gladiator Sailing Team is one of the teams that competes in the TP 52 SUPER SERIES, the world’s premier mono hull yacht racing circuit.

In common with Langley businesses, the TP52 SUPER SERIES represents the very best technology, attracts highly talented people and is conducted with the highest standards of integrity.