With millions of people still without access to electricity, and a growing industry nationwide, the demand for reliable power is also increasing. While alternative sources like wind, solar and water based electricity take a long time to develop, Mozambique has recently made significant gas discoveries off its northern coast. This can be efficiently used for power generation. In addition, gas-fired power plants take less time to build than nuclear or coal-fired plants and can offer a rapid solution to stabilise power supplies.

Gigawatt Mozambique, owned by the South African Gigajoule Group, is the first Independent Power Producer of Mozambique. With a long term purchase agreement with the Mozambican electrical utility EDM for the supply of 100 MWe electrical power to the national grid, they initiated a project to build a power station just outside Ressano Garcia in Mozambique. This town is located on boarder between South Africa and Mozambique, and is an electricity centre with interconnections to the common power grid between the countries in the southern Africa. 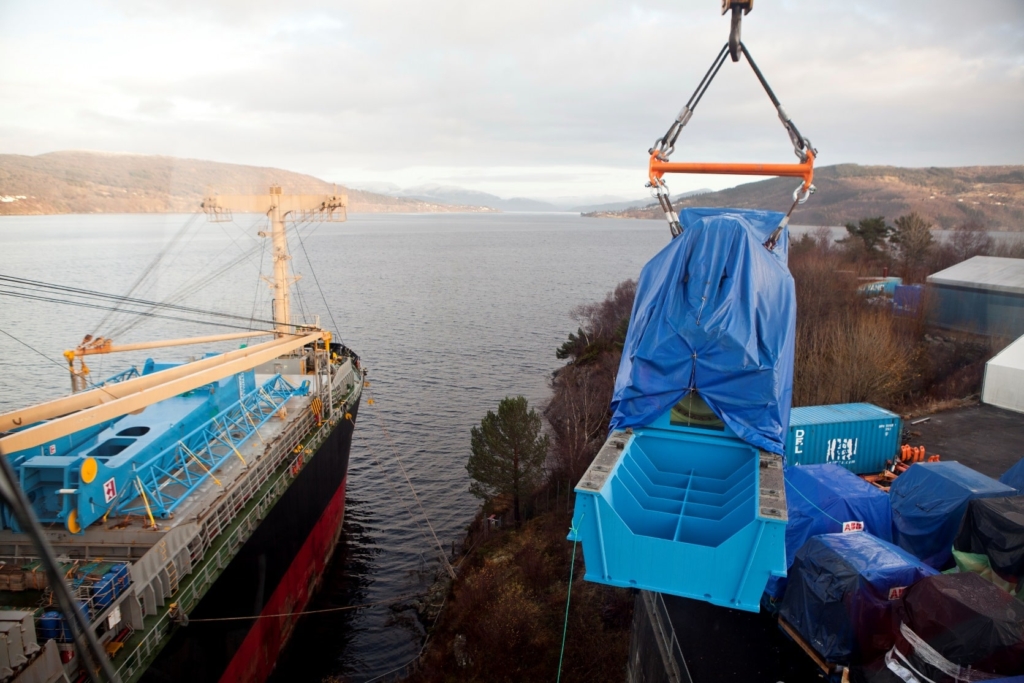 As the chosen engine supplier, Bergen Engines successfully commissioned a 120 MWe power plant at the end of 2015. The plant is based on thirteen B35:40V20AG2 natural gas-fired medium-speed gensets from Bergen Engines and is covered by 15-year service agreement. This helps to ensure reliable power to the Mozambique national electricity grid.

The Ressano power plant has the capacity to provide 250 000 new households with electrical power, equivalent to 24 per cent of the electricity requirements of southern Mozambique. This is a big step toward Mozambique government’s target to reach 20 per cent national electrification by 2020. The electrical supply generated from the new plant in Ressano Garcia can be used nationally in Mozambique or sold to the regional network of the Southern African Power Pool.